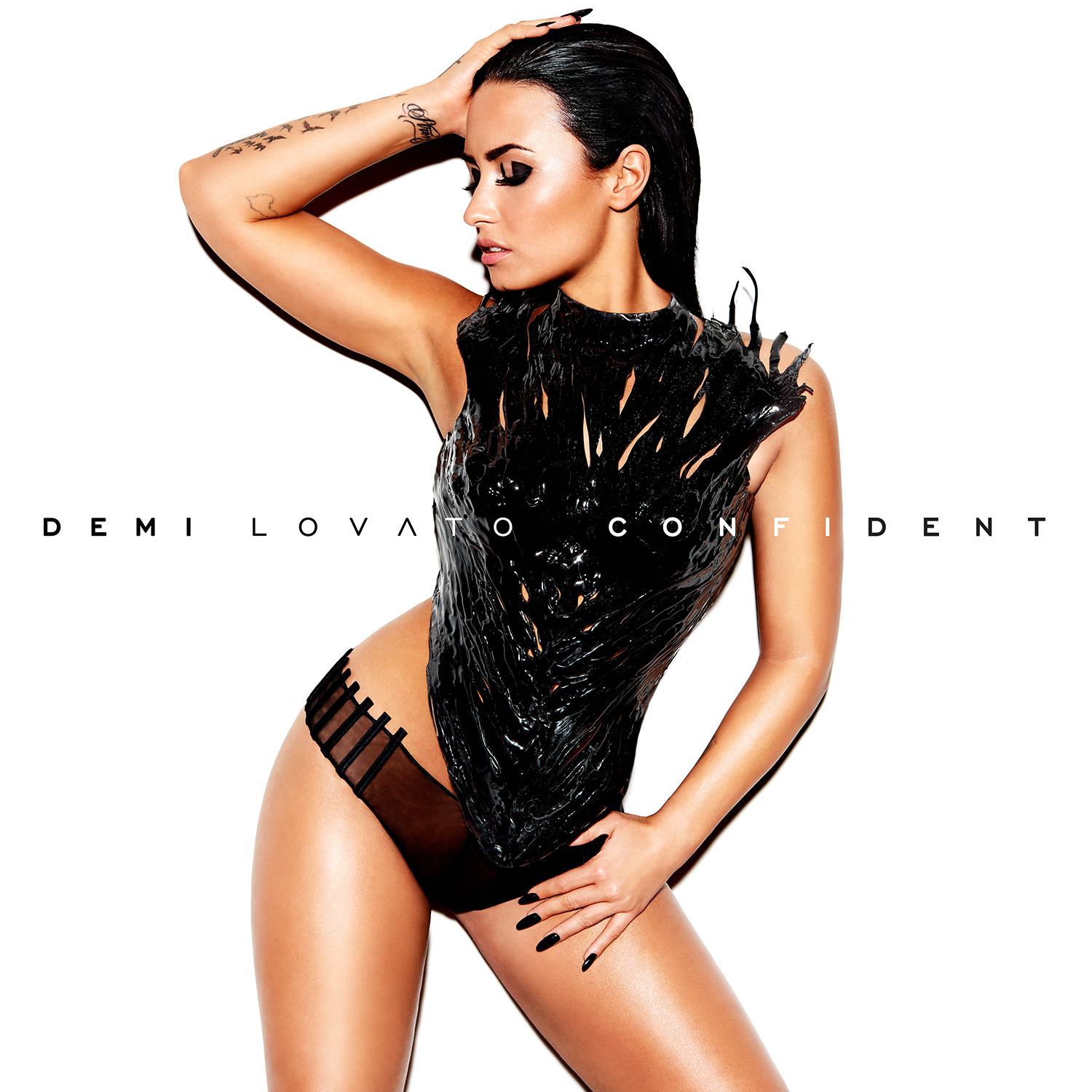 The past two years for Demi Lovato have been a rollercoaster ride. After the release of her fourth studio album Demi, Lovato preceded to fulfill another season on the short-lived X Factor USA, embarked on two world tours, endured the deaths of her father and dog Buddy, worked her body to a point where she finally felt 'confident' enough to show it off entirely, and worked her voice into the ground before she built it back up better than ever before. There's no doubt about it: vocally, Confident is Lovato's most demanding, spanning four octaves and distancing herself even more from her peers Miley Cyrus and Selena Gomez, and perhaps even Ariana Grande.

Running through (overdone) melismas in Mr. Hughes, stretching her voice up to a four second long G#5(!) in Stone Cold, and even experimenting in the whistle register in Wildfire, Lovato has continued to show herself as a talented vocalist. Her stamina in-studio is remarkable, and her phrasing on ballads like the choir-backed Father is light years beyond anyone in her demographic. That being said, her voice does pick up on an annoying nasally and awkwardly placed vocal quality in the middle register - in addition to an often unorthodox vibrato - and she seems even more driven to resolve to the tonic with each of her final-chorus-ad-libs than ever before, which can become polarizing. With Lovato, less is more at this point, as seen in the spectacular and sexy aforementioned "Wildfire."

Confident opens up with blaring horns in the title track, before Lovato settles into the near spoken chorus ALA Problem. She segues into the zeitgeist of Jersey Shore summer, the blaring Cool For the Summer and the sonically similar Old Ways which features Lovato first 'bass drop.' The album seems to fall apart at tracks 4 and 5, with the filler mid-tempo For You sandwiching (the at times magnificent) power ballad Stone Cold between itself and the standout of the album, the edgy Kingdom Come with Iggy Azalea. This is thankfully the only tracklisting issue, and the rest of the album makes sense.

Waitin For You with rapper Sirah brings nothing new to the table, sounding like a copy and paste of Track 4 "Old Ways" and the previous "Kingdom Come." Track 8 might be the most understated and epic song of Lovato's career: Wildfire.

"Wildfire" doesn't need anything spectacular to standout: there's no Bb5 run - in fact Demi doesn't even touch her belting register until the final chorus - Lovato leaves her new found falsetto to strut over the flames of the seductive mid-tempo with ease, adding an ethereal element to the song which cannot be found anywhere else in her discography. Where tracks like "Waitin for You," "For You" and successive tracks "Lionheart" and "Yes" fail to stand out, Wildfire does so with ease.

The final song, "Father," seems almost obligatory. Without some wounded power ballad, would it really be a Demi Lovato album? That being said, "Father" makes itself worthwhile: Entirely written from her own hand, Lovato delivers the best phrasing of her career, and allows her to close a chapter of her life which has been thrown open for the past five years.  The final chorus is unparalleled by her previous ballads, boasting a massive choir and vocal.

While Confident lives up to its name - Lovato sounds as confident as ever, and allows herself to blatantly express her sexuality - it can feel bland. The album is just as much of a collection of radio fodder as Demi, but at least Confident is more cohesive. "Confident" occasionally finds itself covering old territory, and when it does, it's almost insufferable; but when it explores and distances itself from Lovato's past work is when it truly shines, and is worth the listen.