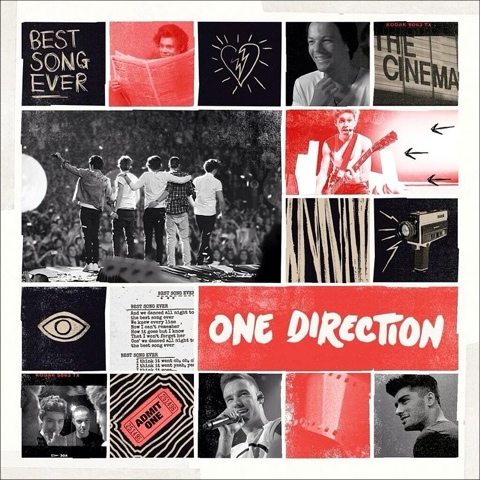 I won't even spare One Direction the little intro. We need to cut to the chase. This song is not the best song ever. In fact, I'd go far enough to say its everything wrong with the music industry.

Sickeningly simple, horrificly generic, and is performing unbelievably (and undeservingly) well on iTunes. It sounds like every other One Direction single, Live While We're Young has been cloned, without the genuine catchiness and is now given a manufactured label that has been smeared across this brain numbing piece of pop.

The opening line, "Maybe it's the way she walked, straight into my heart and stole it," has been written and re-arranged in every love based pop song in existence. Right off the bat it fails to bring anything halfway near decent to the table, and starts falling fast. And that dreadful hook:

Really? That's the best lyric these writers could come up with? An 'oh' and 'yeah' hook? This has to be the most generic, tasteless piece of pop that has emerged in recent years. Tragic. Lucky they have pretty faces and a dedicated fan base of fanatic, outrageously attached teenage girls.