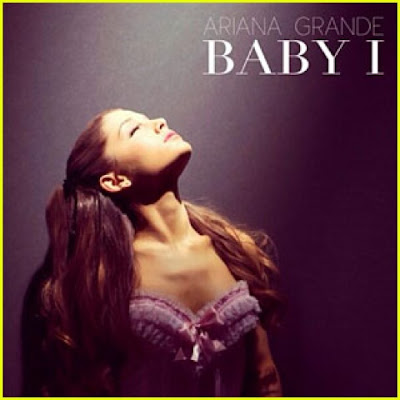 Hoping to replicate the success of her unexpected Top 10 hit, Ariana Grande puts out Baby I (not Baby I Love The Way).


The R&B influence is still strong in Miss Grande, who has actually managed to bring some R&B flavor back into Mainstream music (Even Beyoncé failed to properly send a single from 4 into the Top 10). However, unlike The Way which is R&B and Pop, this is R&B and Disco, with strings sliding across their bridge on the downbeats which contrasts the complex syncopated drum beats.

Ariana also does not disappoint vocally, again throwing in some startlingly accurate melismas and emotionally charged roaring. She's becoming better at properly emoting a song, rather than drowning it in vocal acrobatics, however; there is still some progress that needs to be made to keep her from sounding like a vocal coach instead of a vocalist.

The big question however: is she ripping off Mariah again? I was tempted to say that it was not too bad of a rip off until the whistles kicked in.