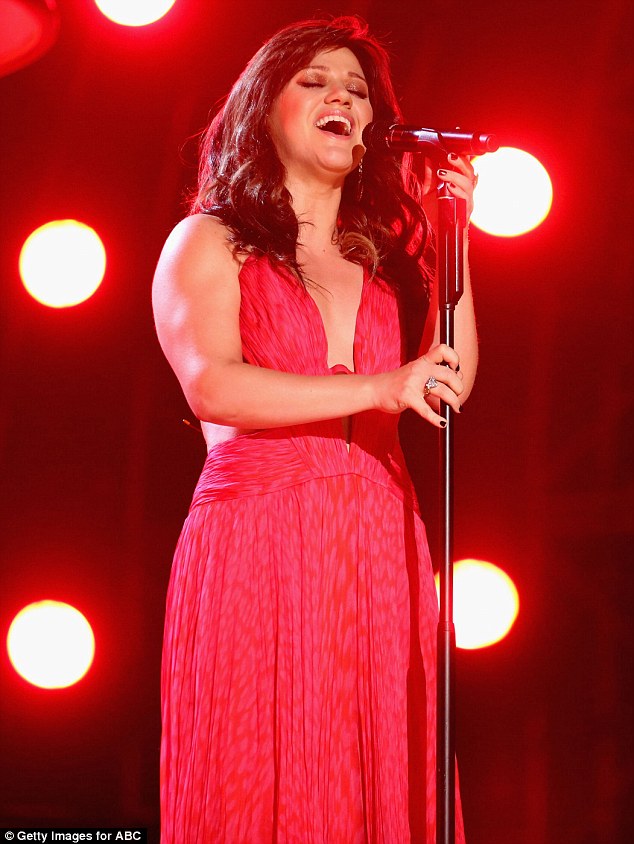 Positives:
A vocalist with top notch phrasing that makes her an incredible emoter. A top echelon belter, with the ability to access any part of the belting range with ease (see her A5 in rehearsal on "Duets"). The belts (can) draw heavily from lung power, carry support up to the F5/F#5 region, and are capable of reaching Soprano C (C6). In this area, her voice can cut through even orchestral and band arrangements (My Country Tis of Thee). The belts are most resonant from Eb5-G5.

Her falsetto is light and gentle, adding soulful nature to her ballads as well as emotional leverage. Her head voice, though rarely utilized until 2015, is clean and full (see Tightrope). Her low notes (below Bb3), though the weakest part of her range, have become more supported over time. These notes have been getting stronger through the years, carrying the previously mentioned smokey tone down to Eb3 (See her cover of Lies), and a dark quality to C#3 (harmony in Good Goes the Bye). Her midrange is full and well supported.

Vocal drives can be executed in all parts of the range, and can be taken out when desired (Compare the F5's in Honestly and Let Me Down). Able to flip through all her registers without the use of melisma, though she is more than capable of using the technique (See Why Don't You Try). Vibrato is a major asset to Clarkson, with the vibrato being wide and rolling (See Honestly and Mr. Know it All country version). She can apply her stunning vibrato to a majority of her voice (as demonstrated it from F3-C6-G6).

Though her voice is truly 'at home' in rock and pop stylings, her voice can also transcend through multiple genres, including Rock, Country, Pop, Jazz, R&B, Classical, Gospel, and Indie. With this ability to cover multiple genres, she has covered an expansive list of artists on American Idol and on her latest tours. Some of the artists she has tackled include Celine Dion, Mariah Carey, Aretha Franklin, Lady Gaga, Radiohead, Sara Bareilles, Adele, and even Eminem.

Her whistle register, though heavily underutilized is light and maintains a rolling vibrato.

Negatives:
Clarkson tends to push her voice in the upper chest register, creating distortion. This is mostly due to heavy touring, the demanding nature of her songs, and inconsistent technique. In her upper belts were lodged deep in the throat, and sounded very damaged. However, a few years of experience and better technique lessened this effect (2012-2013). The whistle register is underutilized live and in studio.

Since her first pregnancy, Clarkson's belting voice has been incredibly inconsistent, showing an inability to hold C5's and occasional cracking, while the head voice lacks accuracy in the 6th octave.

In general, Clarkson's voice is inconsistent, and she generally takes pride in putting emotional delivery over technical perfection (an assessment she has admitted to).

A video showing her vocal runs and melismas, since some have asked to see her complex melismas.