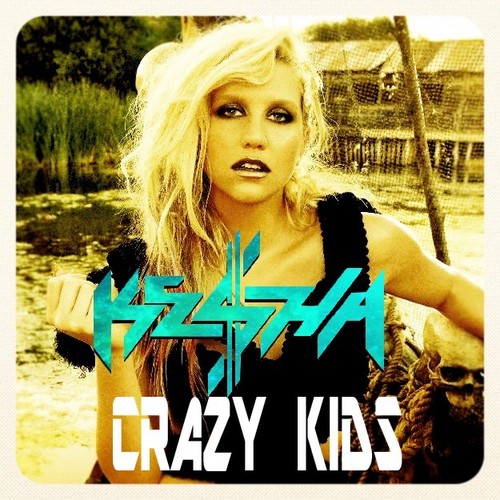 Kesha has had a hard year. Her incredible LP Warrior flopped with only 260K sold in the US, and C'mon became her first single to miss the Top 10 on the Hot 100. So, in a desperate attempt to revive her career, her label played the most overused card in the game: cheap remixes.


There are three popular remixes, the Will.I.Am remix, the Juicy J remix, the Pitbull remix and the original. She has previously enlisted Juicy J  on one of the many remixes of her unpromoted Sleazy. All of these versions are (shockingly) placed at the max price of $1.29 on iTunes, which is different than the past uses of the remix tactic (IE The One That Got Away and Tonight I'm Getting Over You).

It is truly magical how Will.I.Am can ruin an incredible pop gem with just one verse of disgustingly thoughtless, irrelevant lyrics. "She put boobs in my face and now I'm really seeing doubles." With lyrics like these, sorry Will, no one is going to want to be near you, let alone get that intimate with you. F

Okay, we're moving into better territory. This isn't half as appalling as Will's version, though you still might produce a dry heave. D+

Shockingly, Pitbull put out the best verse, yet his introduction is still as terrible as every other Pitbull rap (He's talking about mustard and ketchup. Lets pretend that never happened). Well, at least his verse actually discusses being a crazy kid, compared to the other rappers complete misses. C+


The Original
Listen, love it. Let it become your guilty pleasure. A-﻿


To put it simply, the Will.I.Am remix should be banned from radio stations across the globe and should never be discussed in public. The Juicy J remix should only be spun at Rhythmic Radio, and be discussed by hard core Kesha and Juicy fans. The Pitbull version should probably avoid radio stations and conversations, though far worse things could be spun. The original however, should be illegally broadcasted across all radio and television stations simultaneously.
Newer Post Older Post Home